Java (Indonesian: Jawa) is an island of Indonesia. With a population of 136 million, it is the world's most populous island, and one of the most densely populated regions in the world. It is home to 60% of Indonesia's population.

Formed mostly as the result of volcanic events, Java is the 13th largest island in the world and the fifth largest island in Indonesia. A chain of volcanic mountains forms an east-west spine along the island. It has three main languages, though Javanese is dominant and is the native language of 60 million people in Indonesia, most of whom live on Java. Most residents are bilingual, with Indonesian as their first or second language. While the majority of the people of Java are Muslim, Java has a diverse mixture of religious beliefs, ethnicities and cultures.

Every donation is really accepted :)

Please use the pulldown menu to view different character maps contained in this font.
Pages 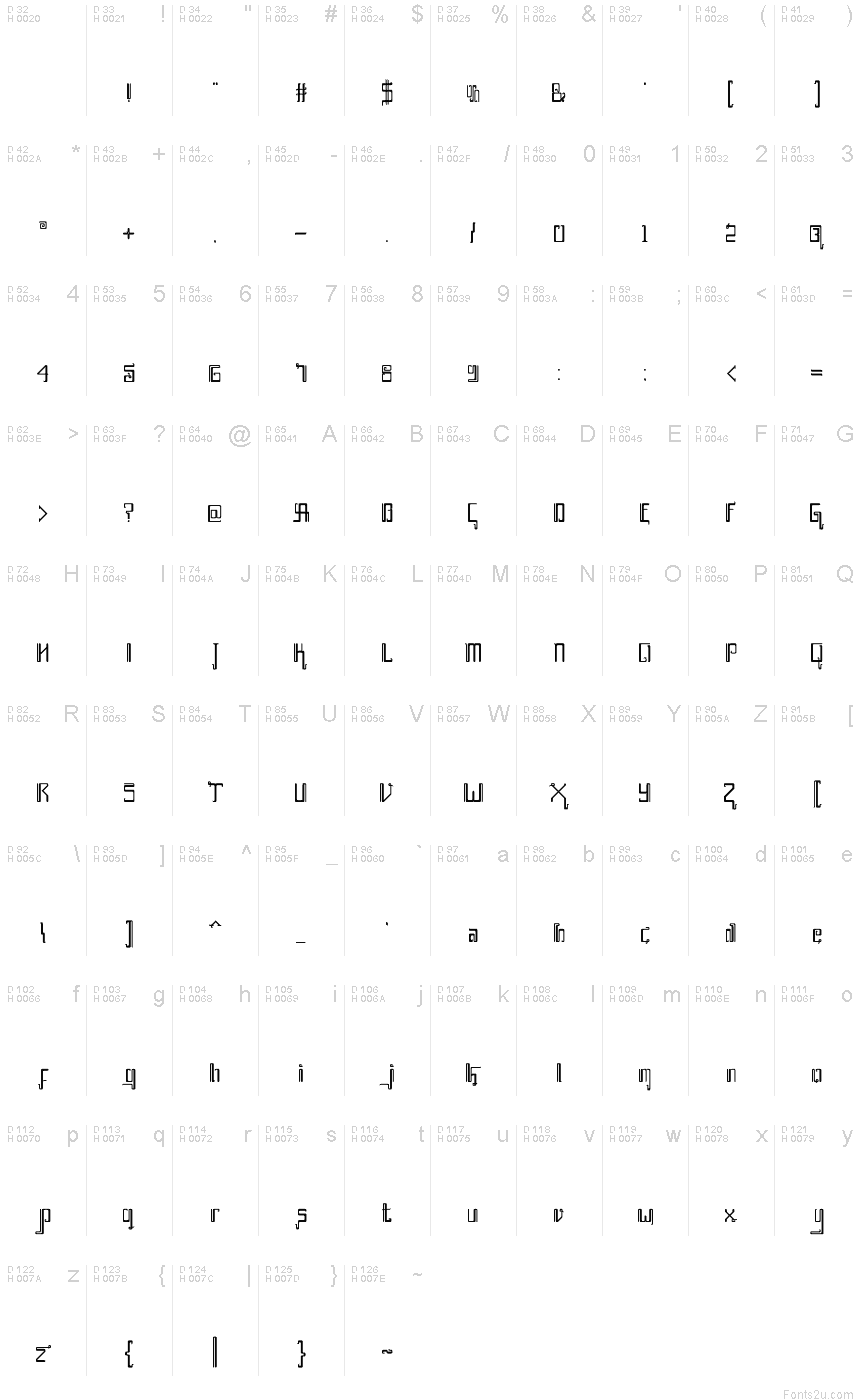